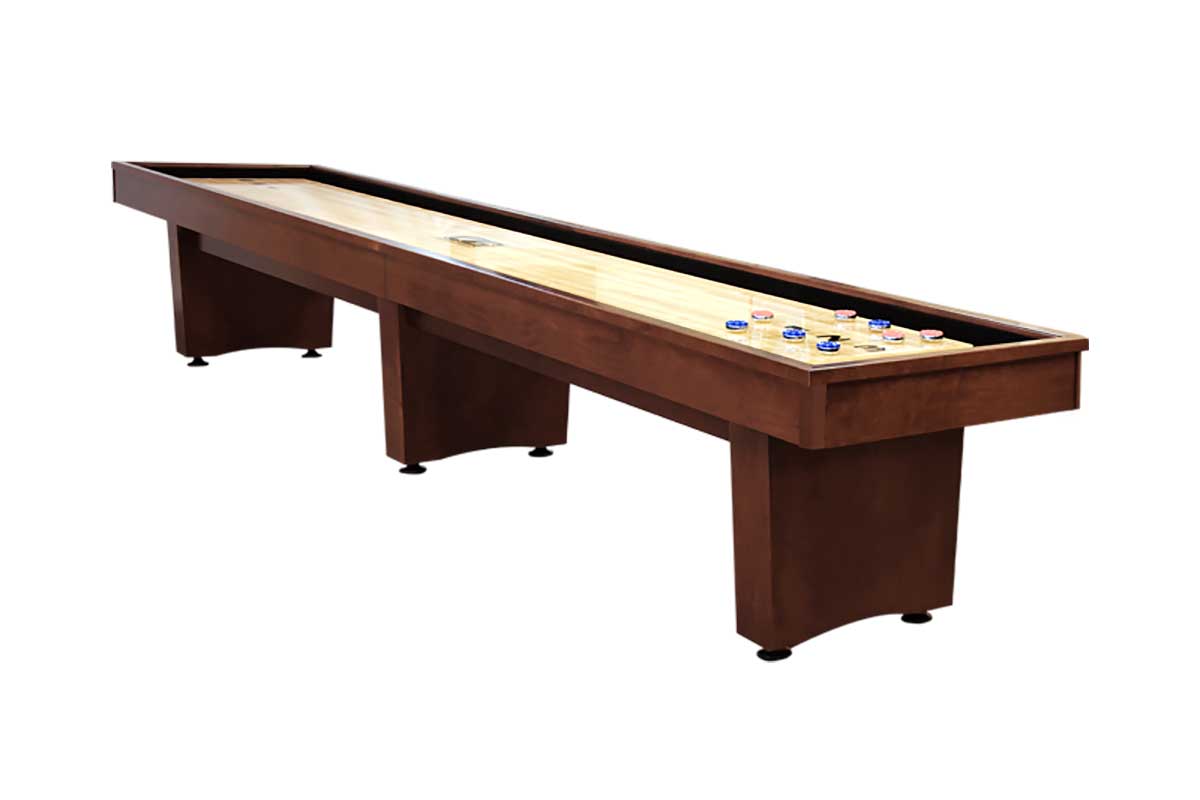 Did you know that shuffleboard dates back to 15th Century England? The now loved game was originally played by sliding a large coin down a long table.  Arthur Miller’s most famous play, “The Crucible”, chronicles the Salem Witch Trials and provides a written record of people in taverns playing shuffleboard in 1692. This solidified the entrance of the game into the United States.

Shuffleboard has come a long way from being played with coins, and today is played with weighted pucks, colored red or blue to indicate which player or team they belong to. Players alternate sliding their puck down the shuffleboard table. Ideally, you can hit your opponent's pucks into the alley, and therefore out of play, while moving your pucks into a higher-scoring position. The first player to reach 21 points wins.

Today, you can find a shuffleboard table in a university, retirement home, private residence, cruise ship, or even outside in a park. Shuffleboard can be enjoyed by all ages, however, it’s still up for debate whether it’s a game of skill or luck!

Prices start at $2995. Depending on the model and size. 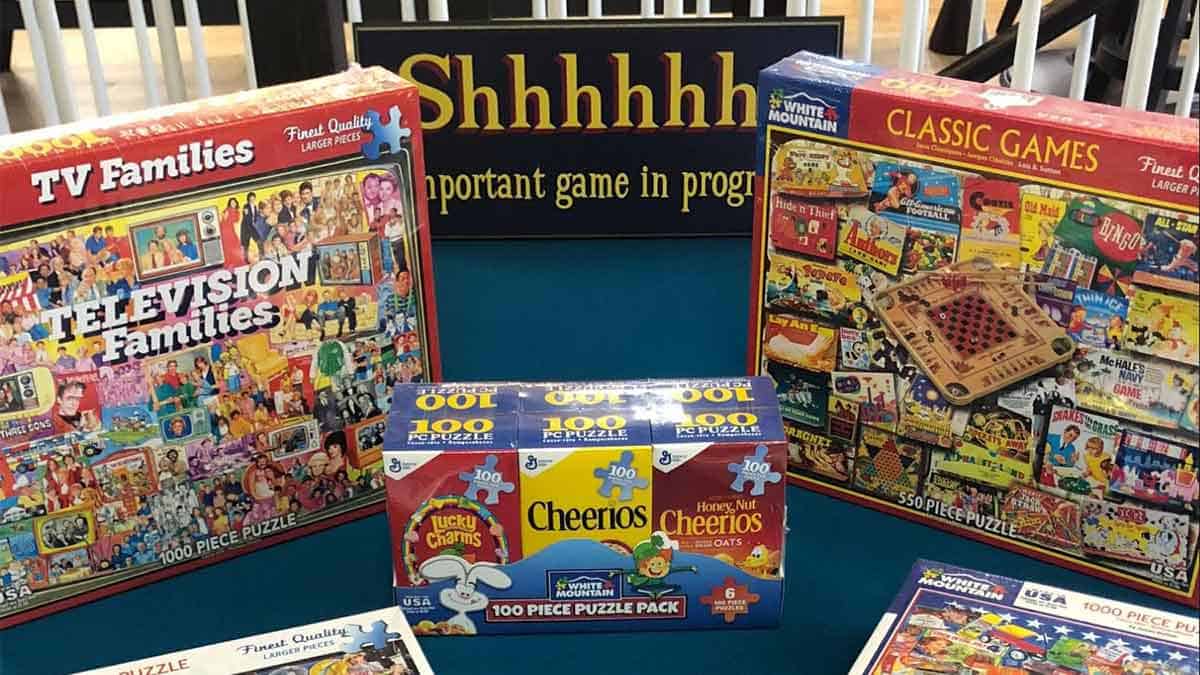 Puzzles Have Made It Back Into Game Rooms In A Big & Fun Way! 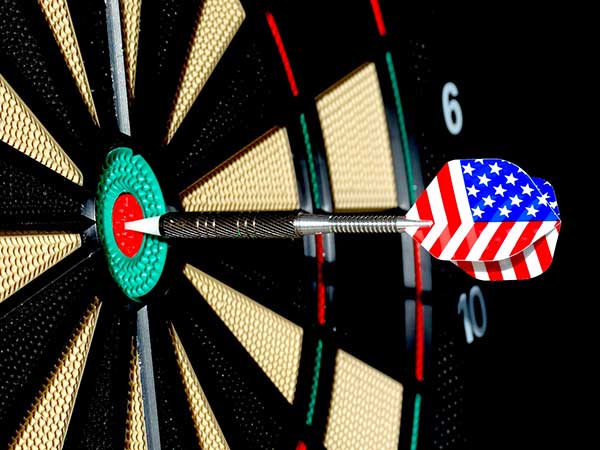 Dart Boards are a must have - Fun for EVERYONE 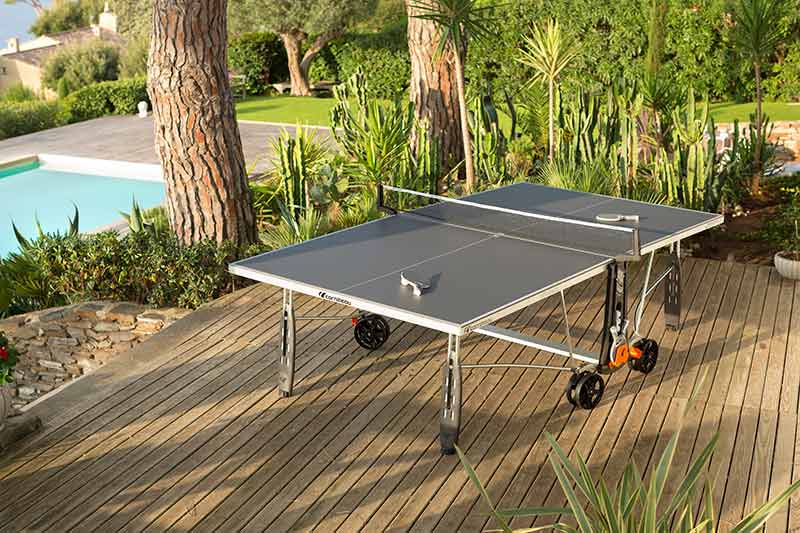 Why We Love Outdoor Tennis Tables 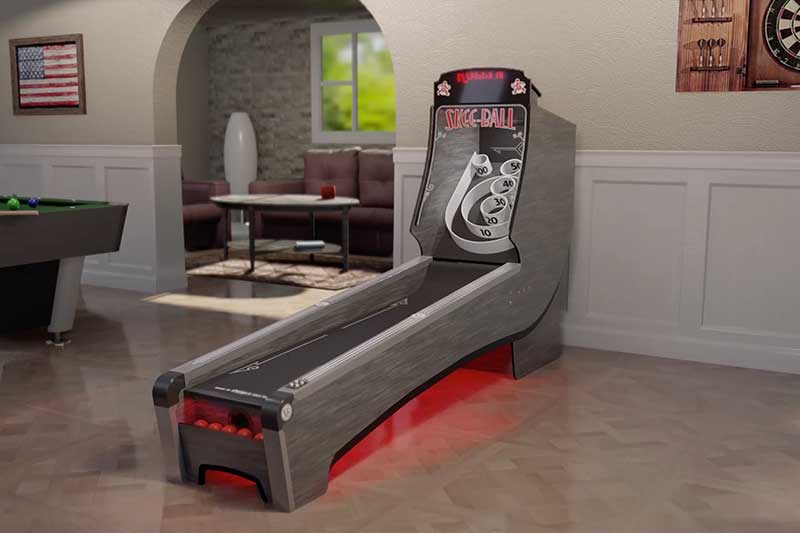 Bring The Arcade Home With Your Own Skee-Ball Machine 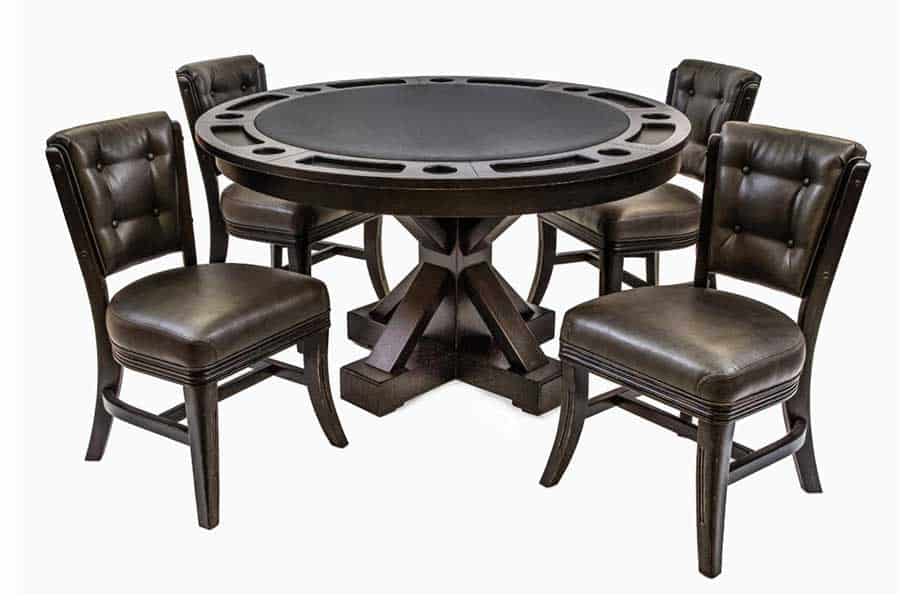 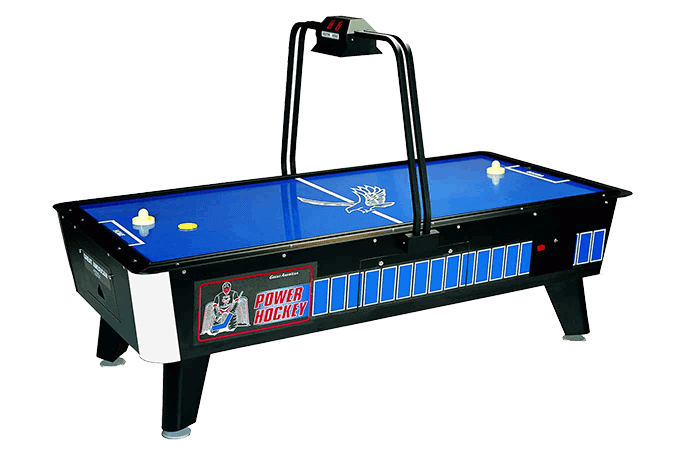 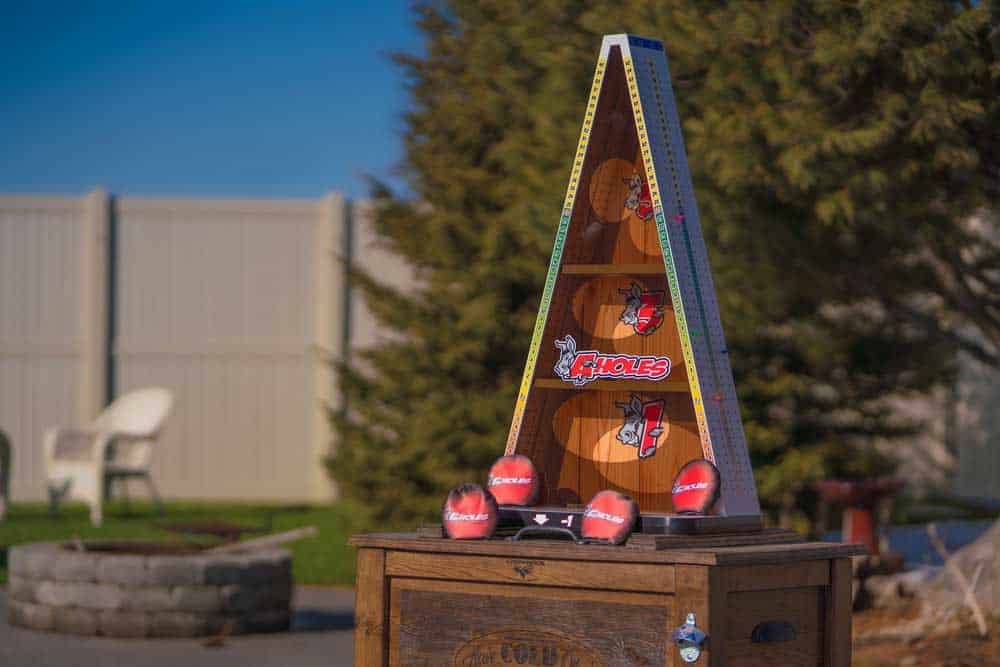 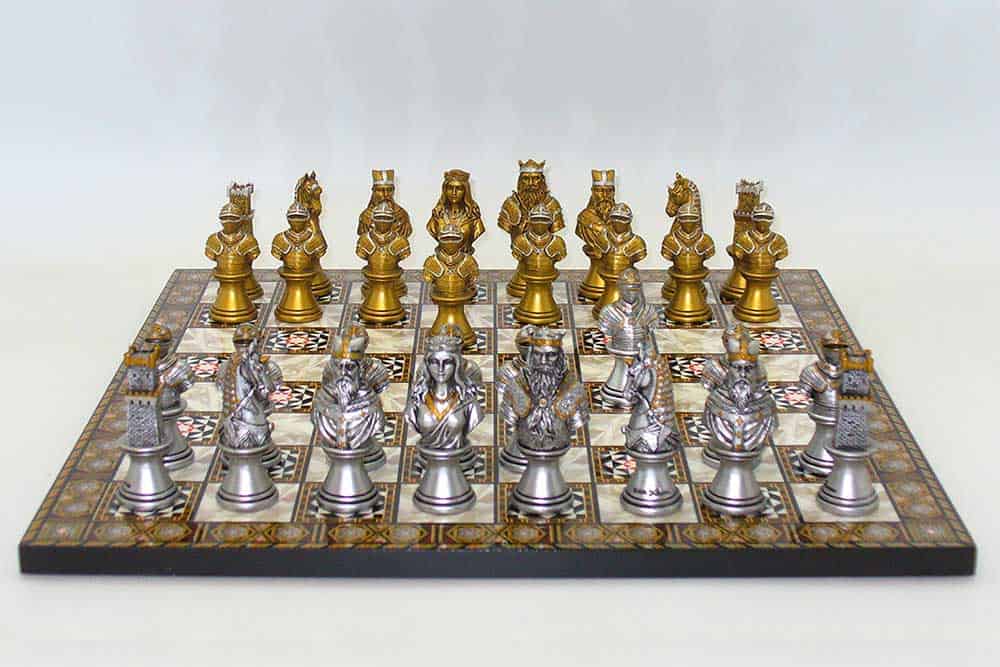 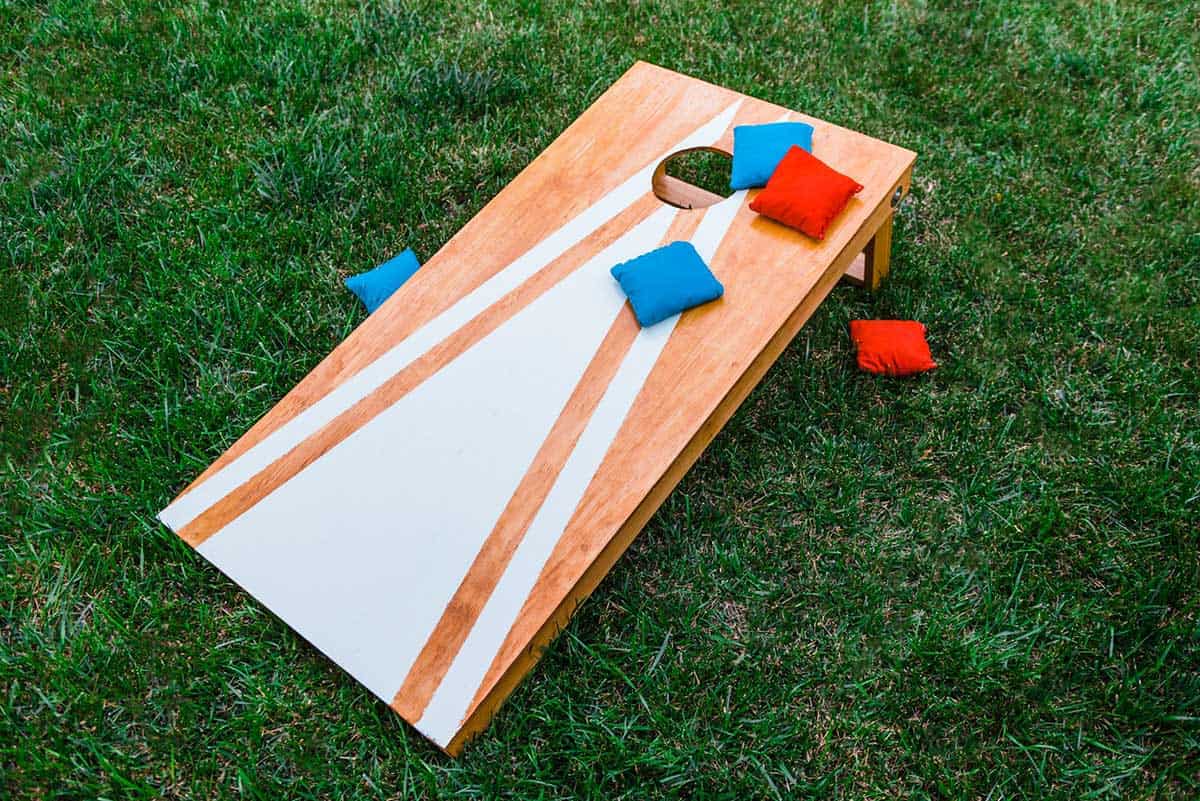 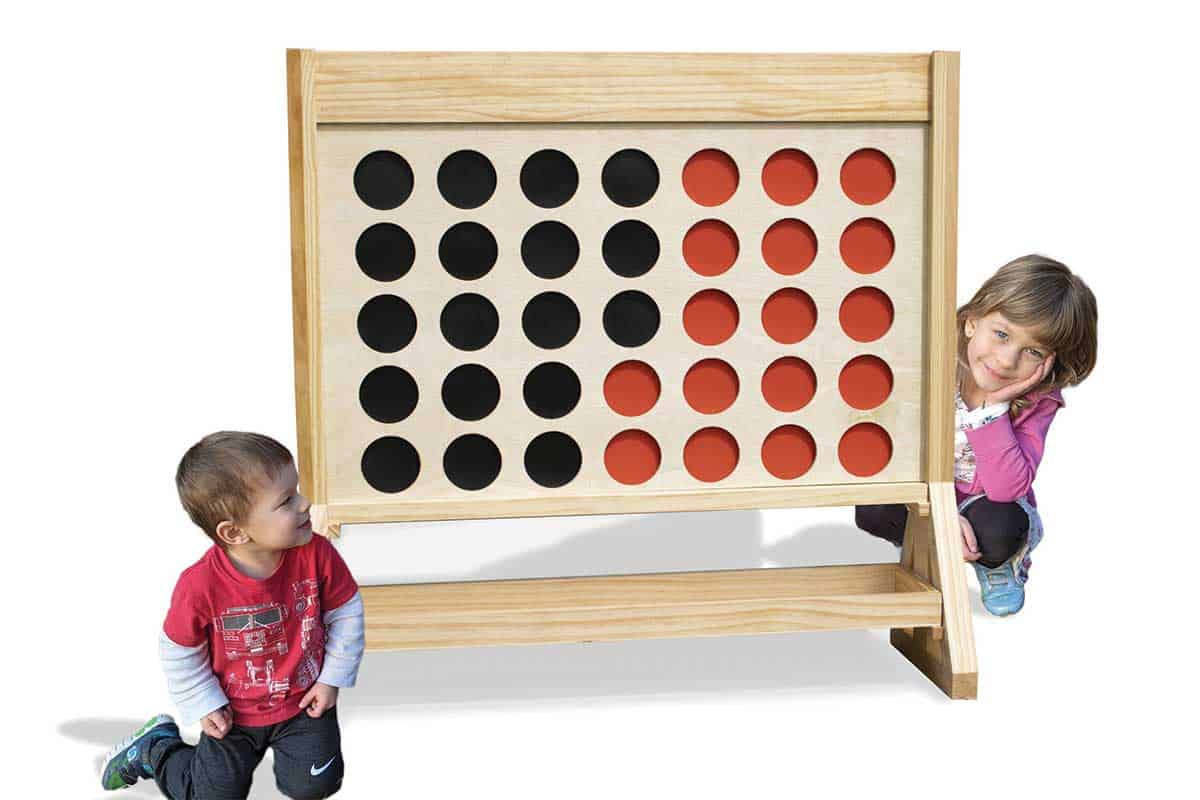 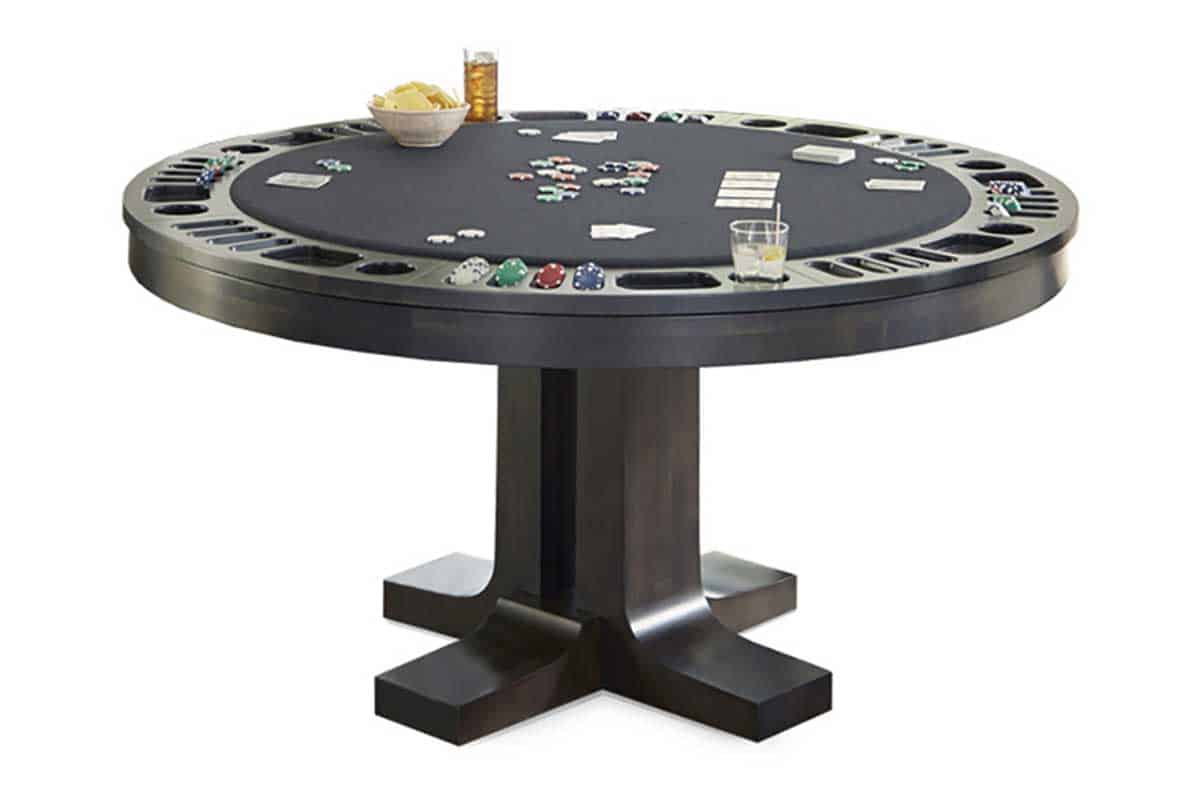 Card Tables Aren’t Only For Cards 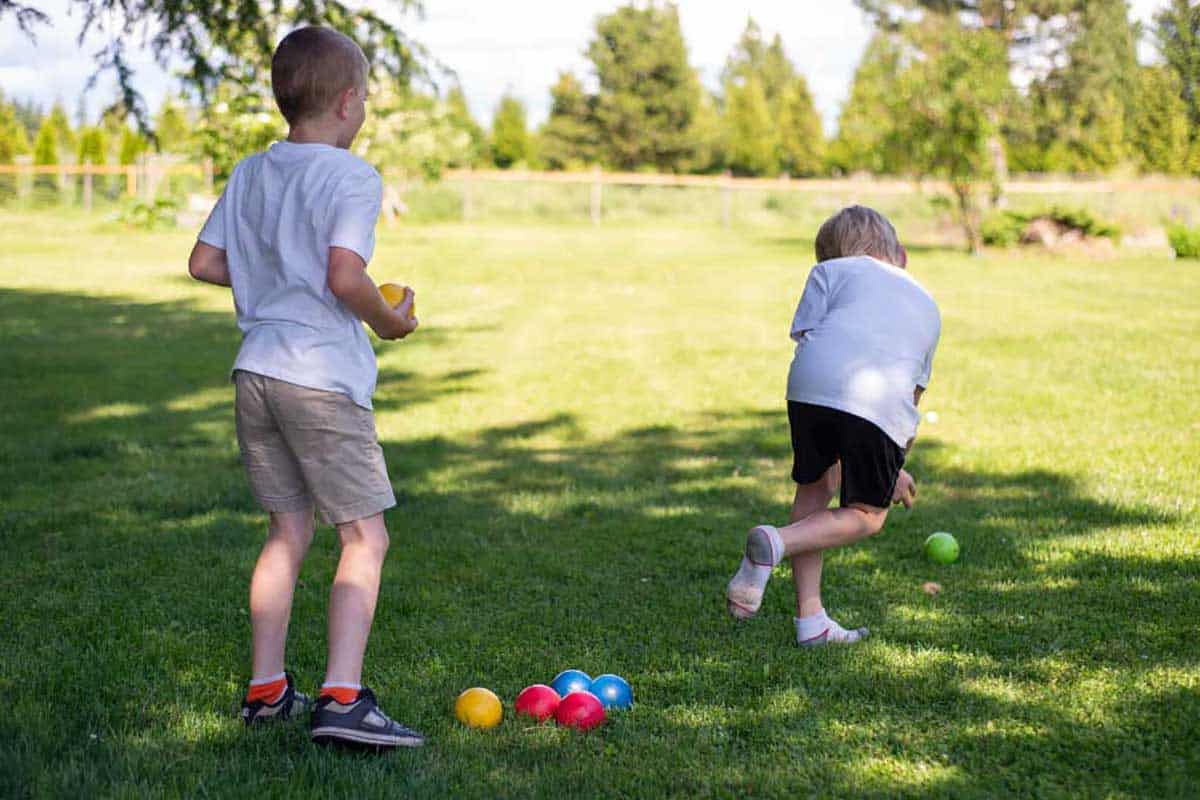 Bocce Ball: A Timeless Summer Game That Can Be Enjoyed By All Ages 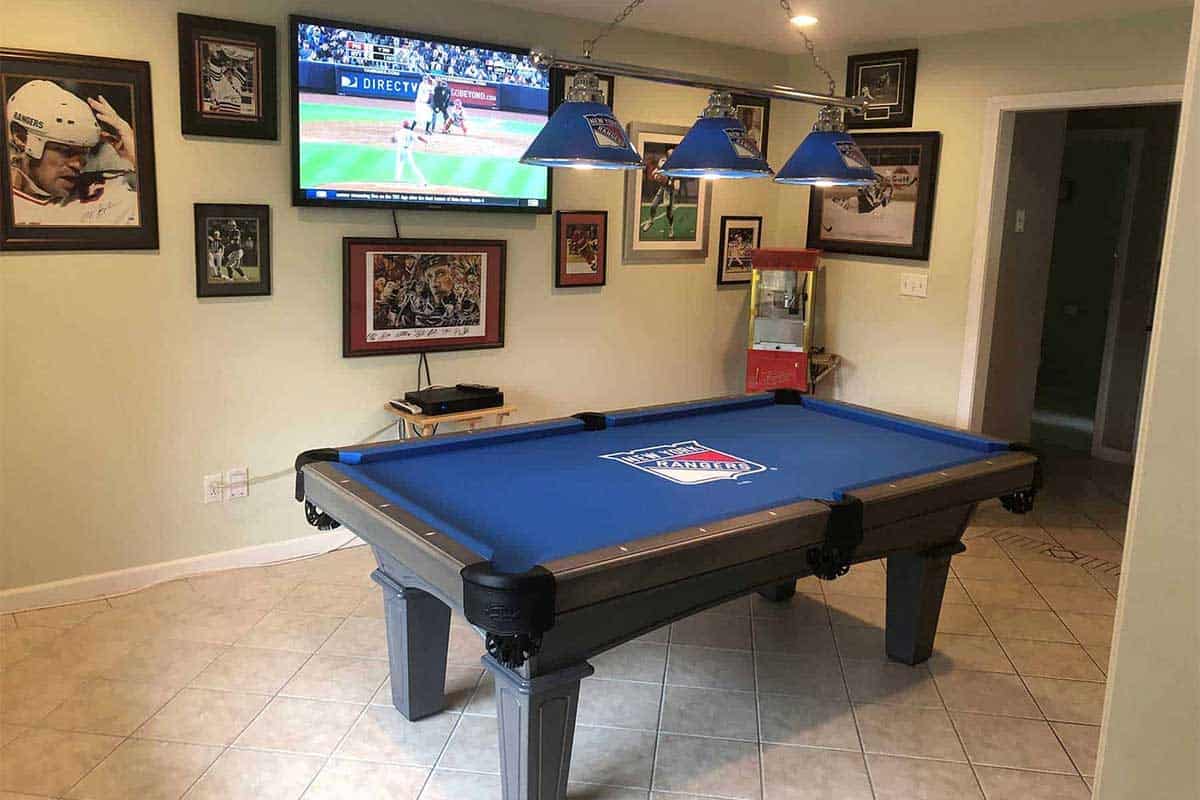 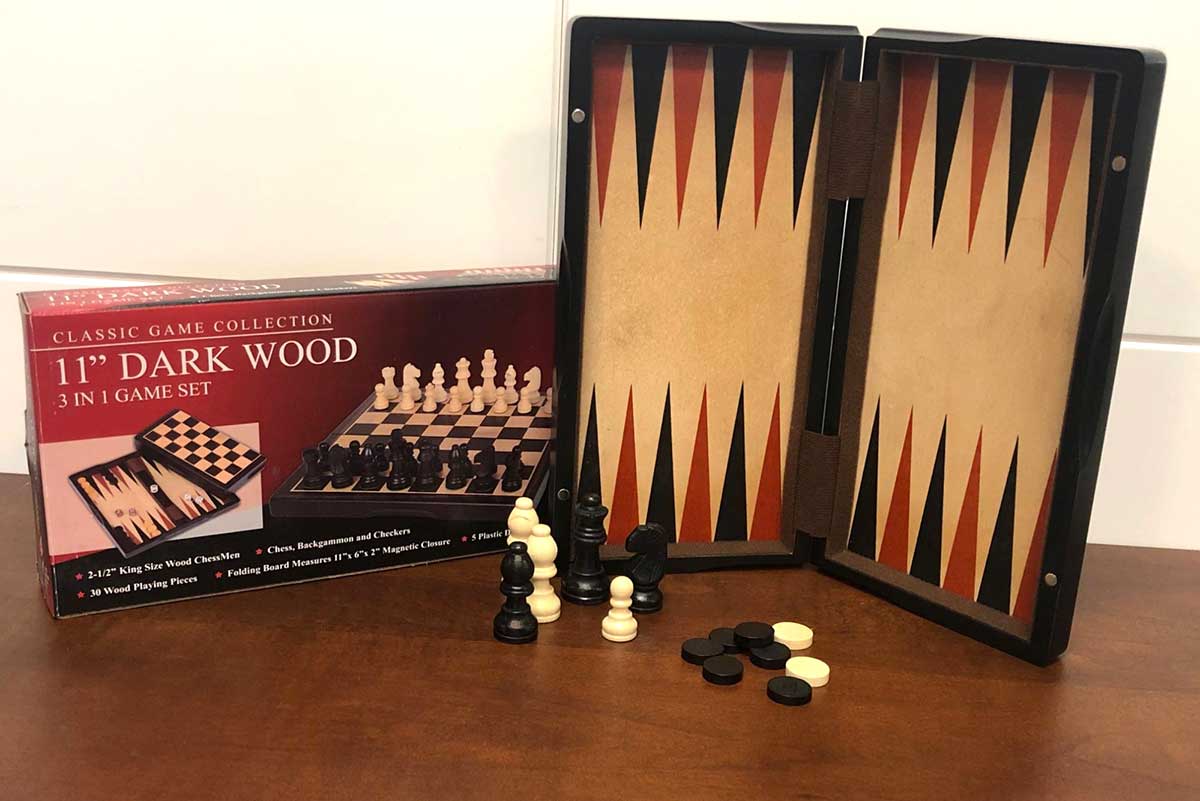 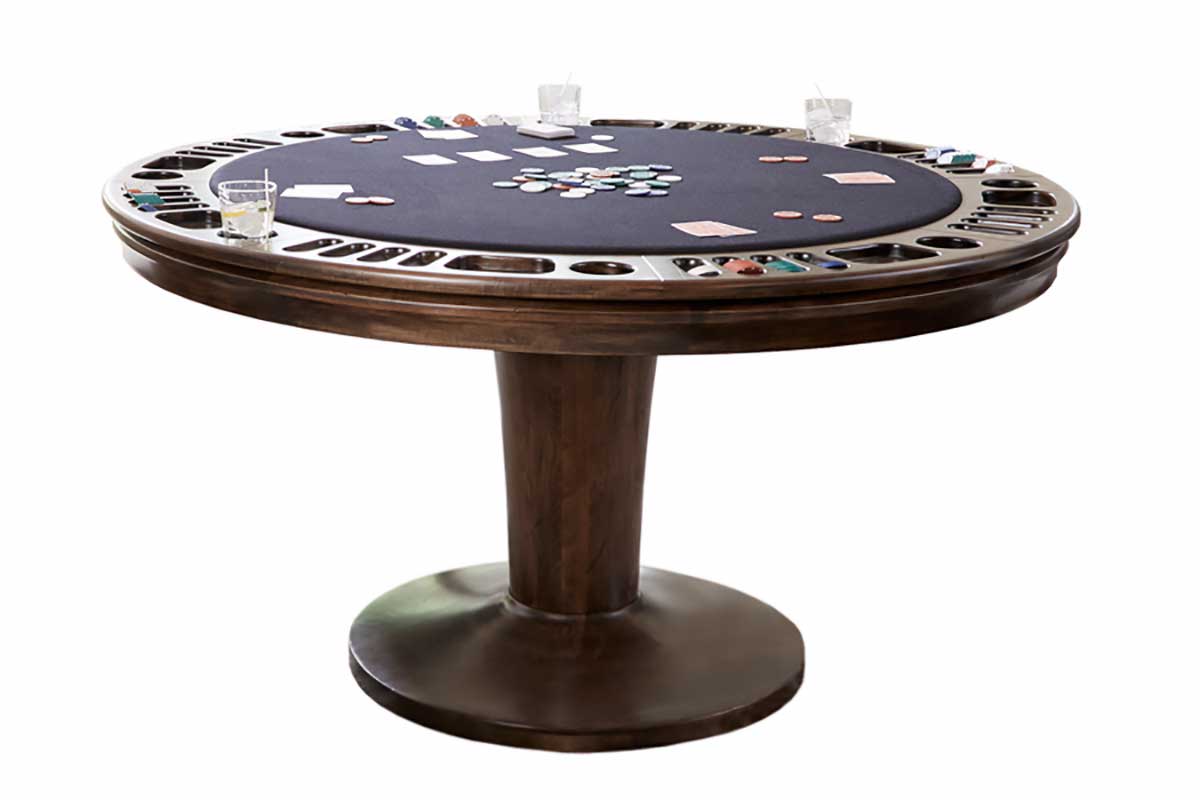 Make Your Very Own Casino In Your Home! 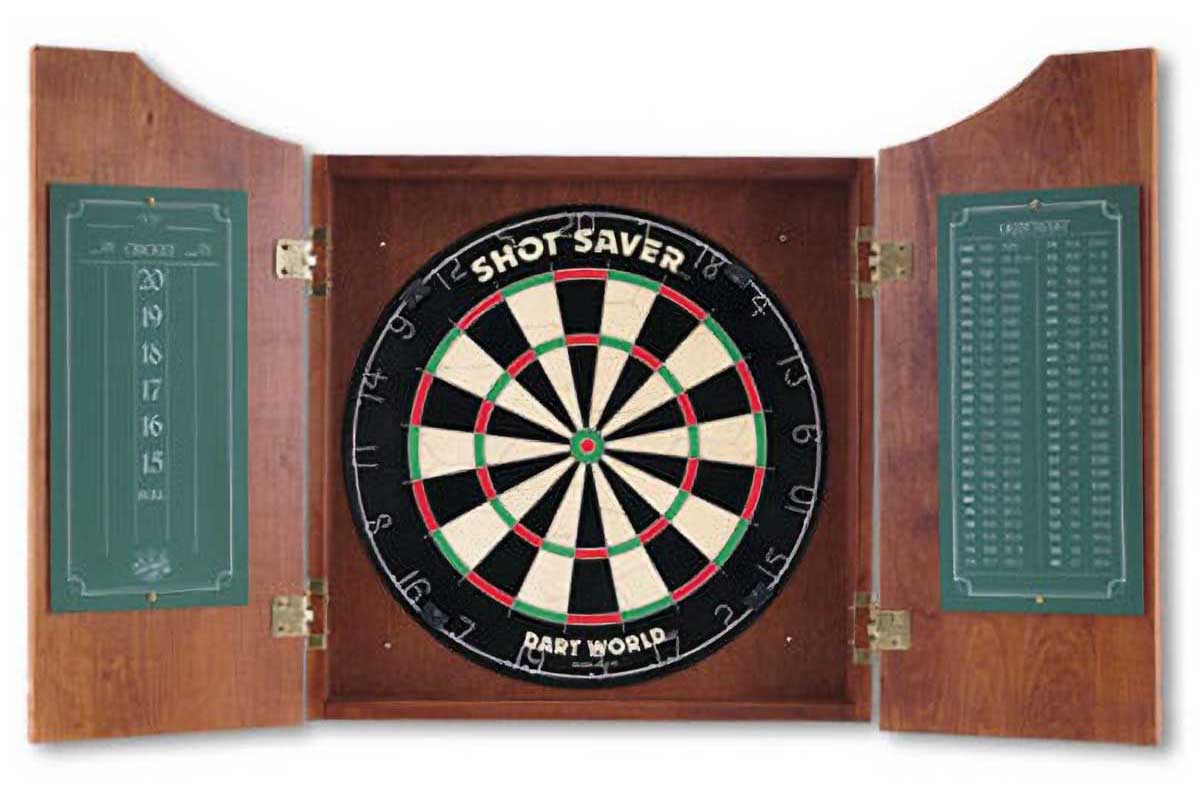 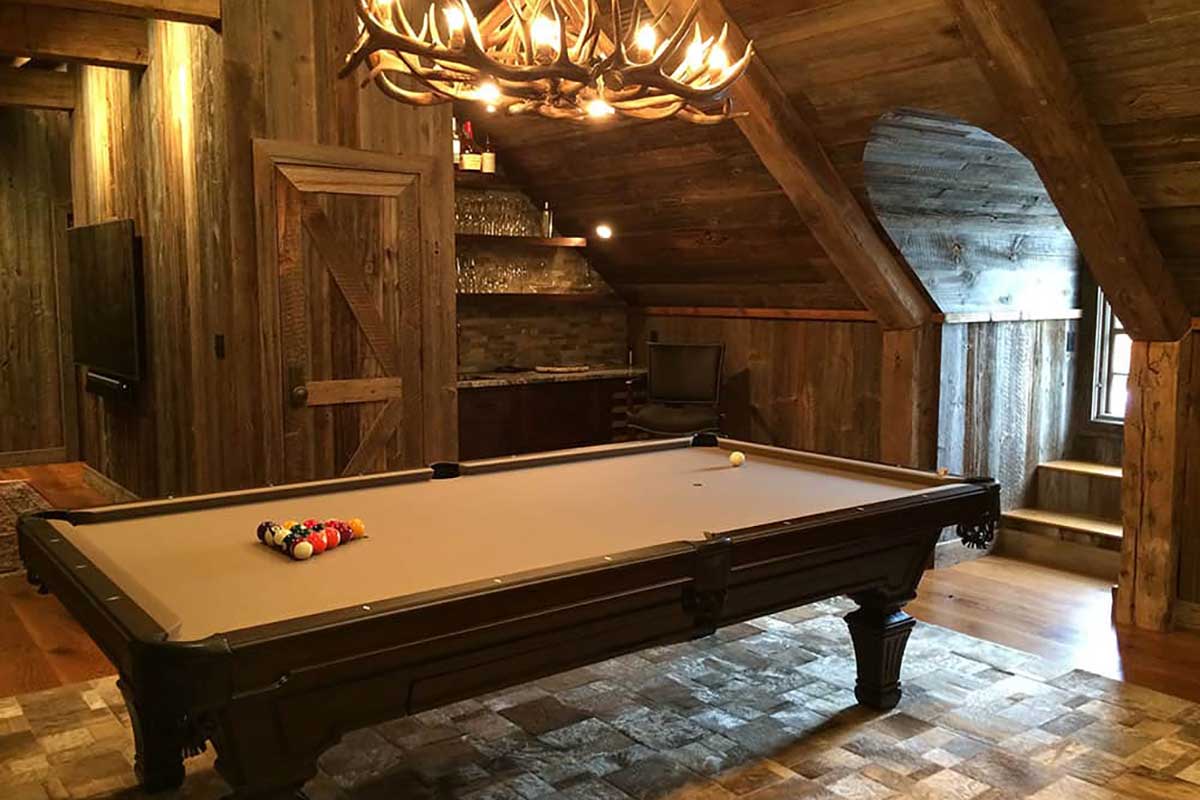 The History of Pool, From the Grass to Billiards Tables 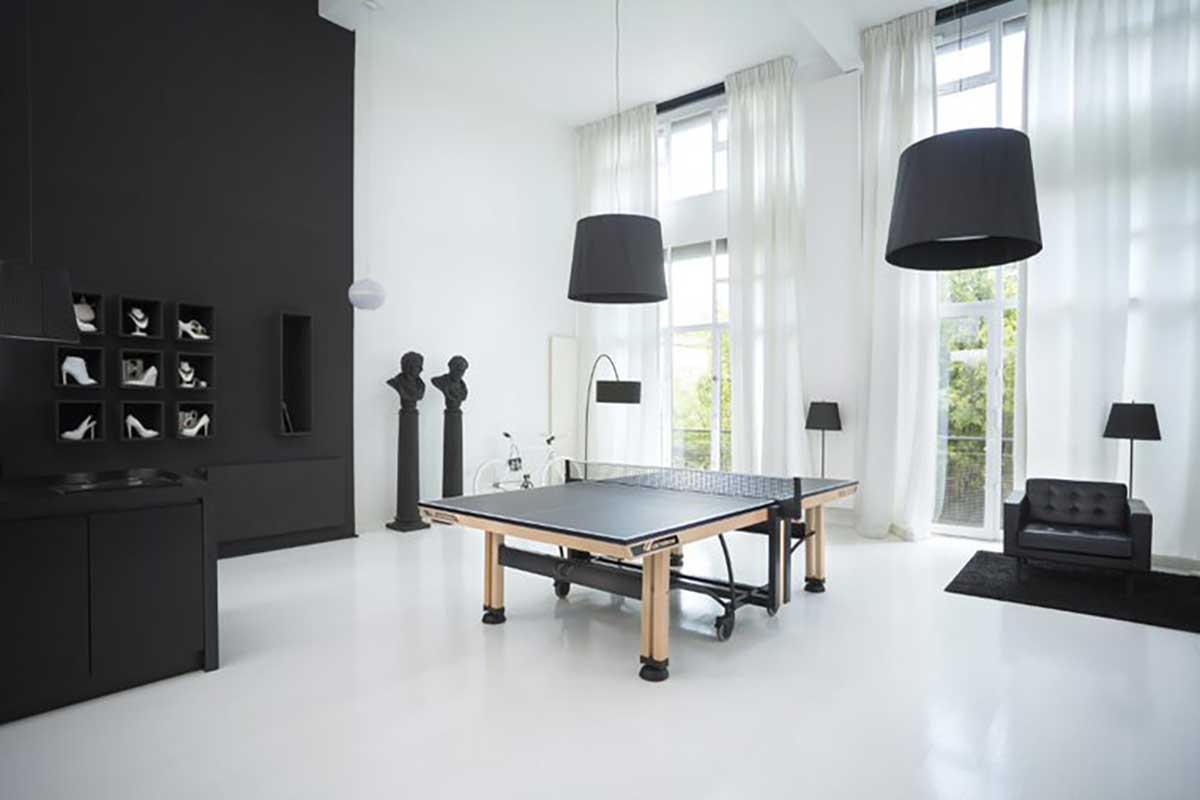 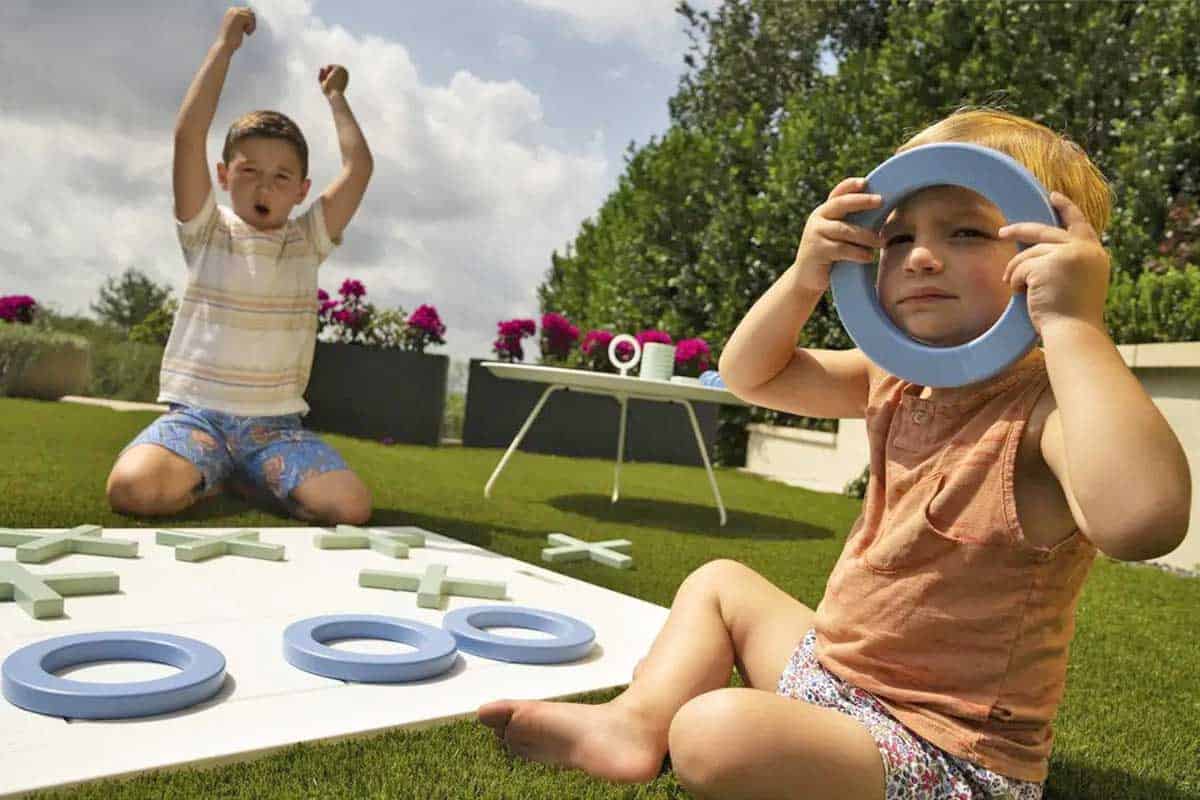 Our Favorite Outdoor Games For Summer 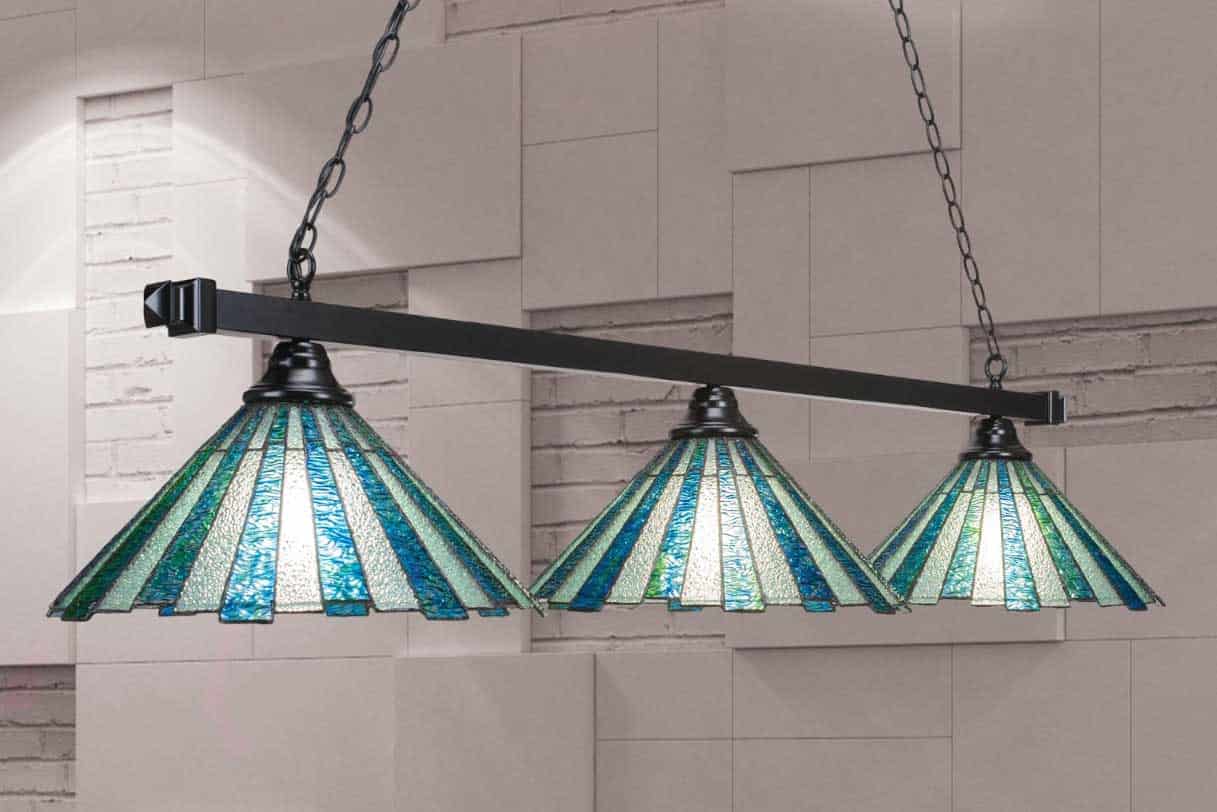 Billiard Lighting Fixtures 101
There is no previous post.
There are no more recent posts.